Hardy is responsible for server-side programming tasks, managing our projects and keeping the company rolling. He received the Microsoft Most Valuable Professional (MVP) award for ASP.NET/IIS nine consecutive times between 2006 and 2015, is the founder of .NET Developers Group Munich, a speaker at various user group meetings and conferences and co-organizer of the yearly PyConWeb conference for Python developers.

Some of the things he likes: 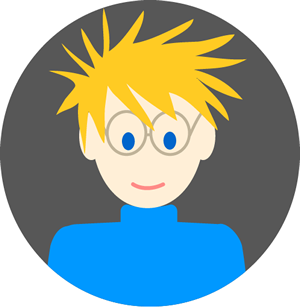